Camel and Rajasthan are synonyms. It is the official state animal of the state. It is part of cultural identity of the state. Camel has been referred to as Ship of the Desert. It helps locals in many ways…. it is used for transport, it provided milk and meat though it is very restricted and recently a legislation has been passed to protect the historical animal. Its wool is used to make rugs and blankets. Its leather is used to make various items like handbags, jackets, belts etc and its Dung is used in many ways.

In ancient times owning a camel represented royalty and was a mark of prosperity for the family. Livelihood of many families depend on camel nowadays. Today it is also used in tourism. Camel rides are very popular in desert areas of Rajasthan.

In Bikaner there is world Famous Camel Breeding Centre known as National Research Centre for Camel (NRCC)  on Jodhpur Bypass Road and a must visit place in Bikaner. 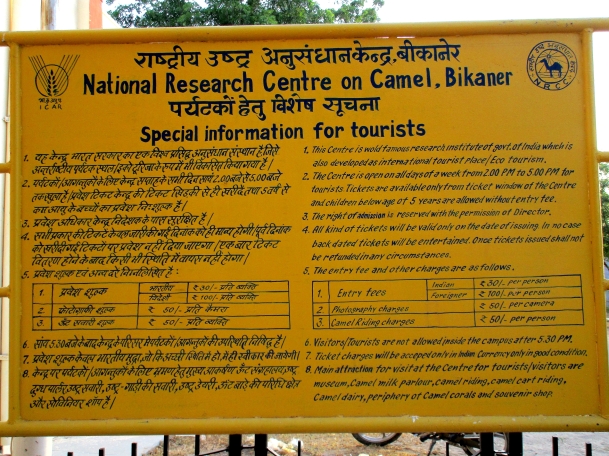 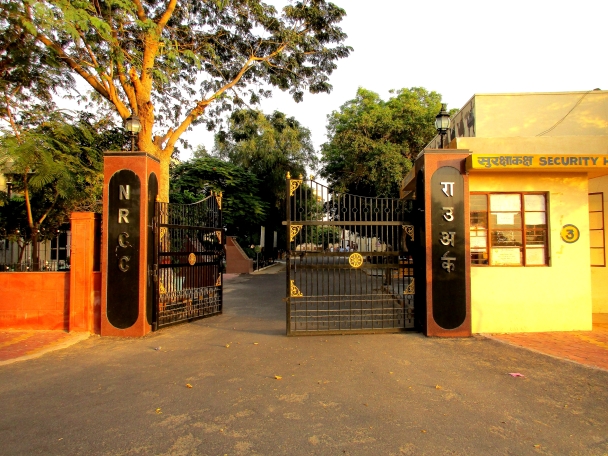 Camels of different breed can be seen here. Every year camel fare is organised in Bikaner in the month of January. In the festival there is a event called Mr. Bikaner (this event is only for camels), in which various events are organised and the winning camel is awarded the crown of Mr. Bikaner. in 2016 it was won by camel from this center only. 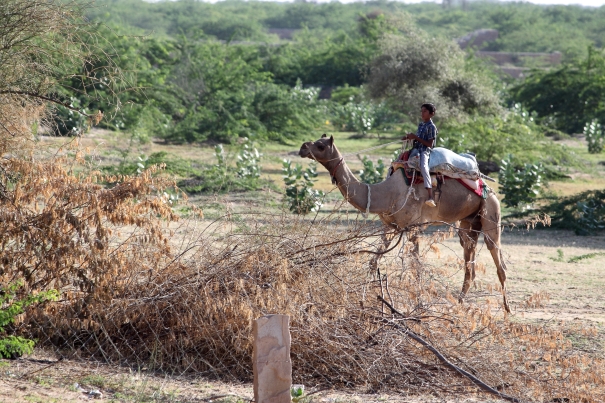 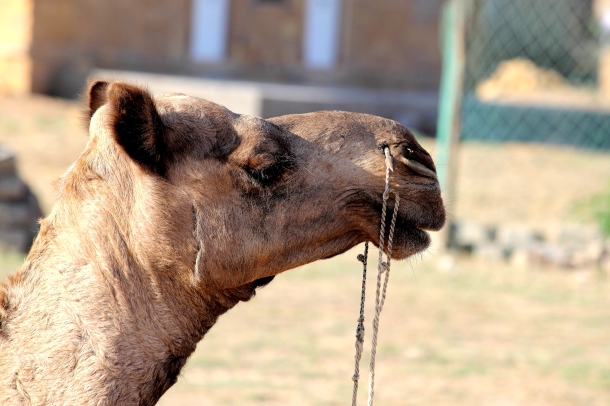 There is a milk parlor at the center. you can enjoy camel milk, tea and coffee made of camel milk, ice cream etc.

There is also a souvenir shop inside the campus. You can purchase souvenir, belts, purse made of camel leather ans shawls made of camel wool.

I am highly inspired by this animal and that was the reason I wrote a separate post on the same. This animal was once the lifeline of Rajasthan (Deserts) and deserves respect from all of us.

45 thoughts on “Camel…… The Cultural Identity of Rajasthan” 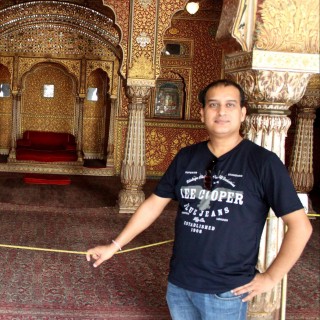